Abdelrhman Elsaadany is a media reporter,  who talks about the latest developments on digital media and the latest digital software. He started journalism in 2014, started in a national newspaper, then moved to digital journalism. Maybe you’ve seen this viral TikTok video: A young man lies in the back seat of his Tesla, covered in blankets, as the car cruises down the highway. The driver’s seat is empty. If you haven’t, perhaps you’ve seen another like it. Videos of Tesla owners gleefully abusing the Autopilot system, a set of driver-assist
Read More 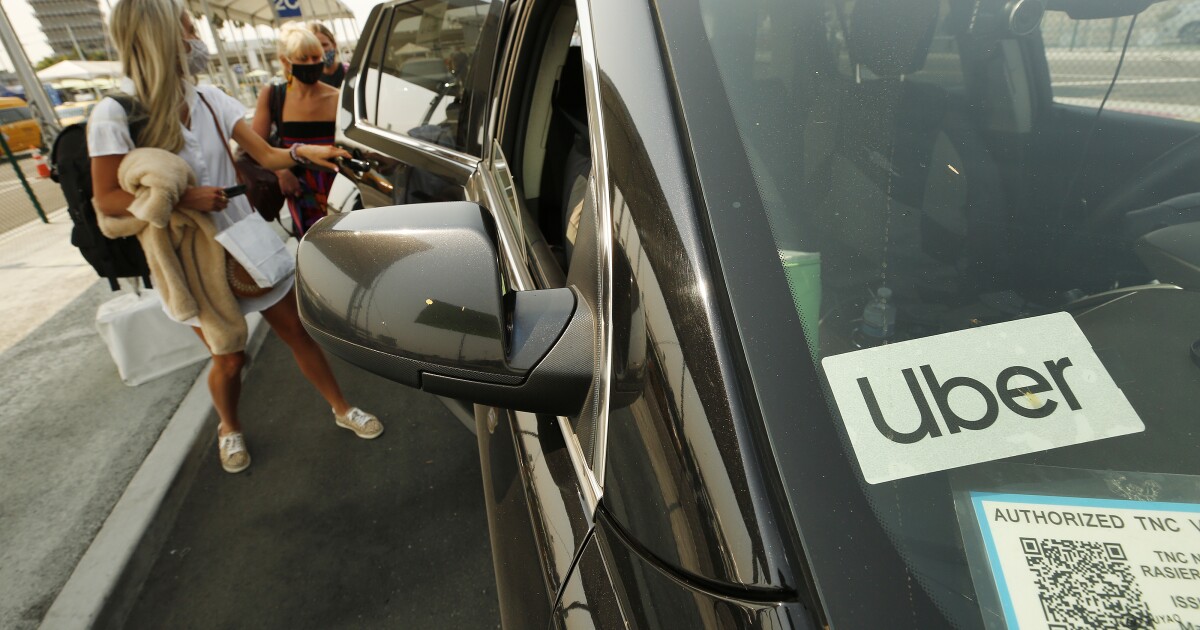 The California Supreme Court threw out a constitutional challenge to Proposition 22, clearing the path for the voter-approved law allowing gig companies to keep treating their workers as independent contractors. The lawsuit that the state Supreme Court declined to hear was filed last month by a small group of app-based drivers and the Service Employees
Read More Anduril, the defense tech company started by virtual reality pioneer Palmer Luckey in 2017, is moving into a new corporate campus in Costa Mesa — in the shell of the former Orange County bureau and printing press of the Los Angeles Times. The 640,000-square-foot transaction is one of the largest office leases in Orange County
Read More 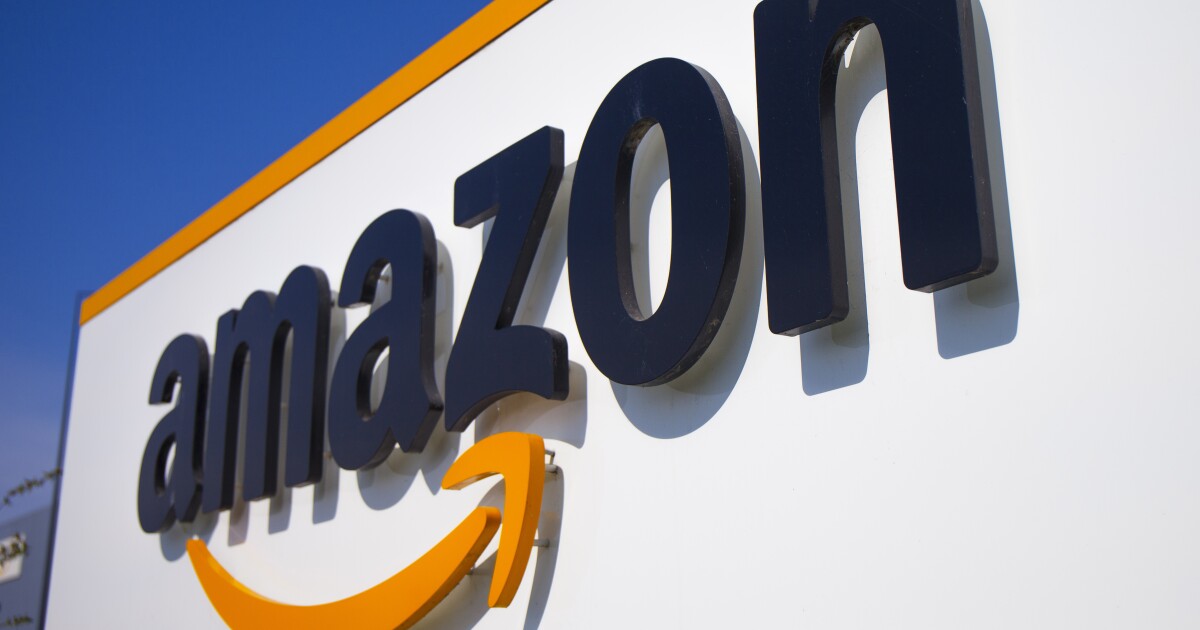 Amazon will pay more than $61.7 million to Flex drivers from whom it withheld the full amount of customer tips to settle a Federal Trade Commission investigation. The settlement comes nearly two years after the Los Angeles Times first exposed that Amazon was dipping into customer tips to cover the base pay guaranteed to Flex
Read More 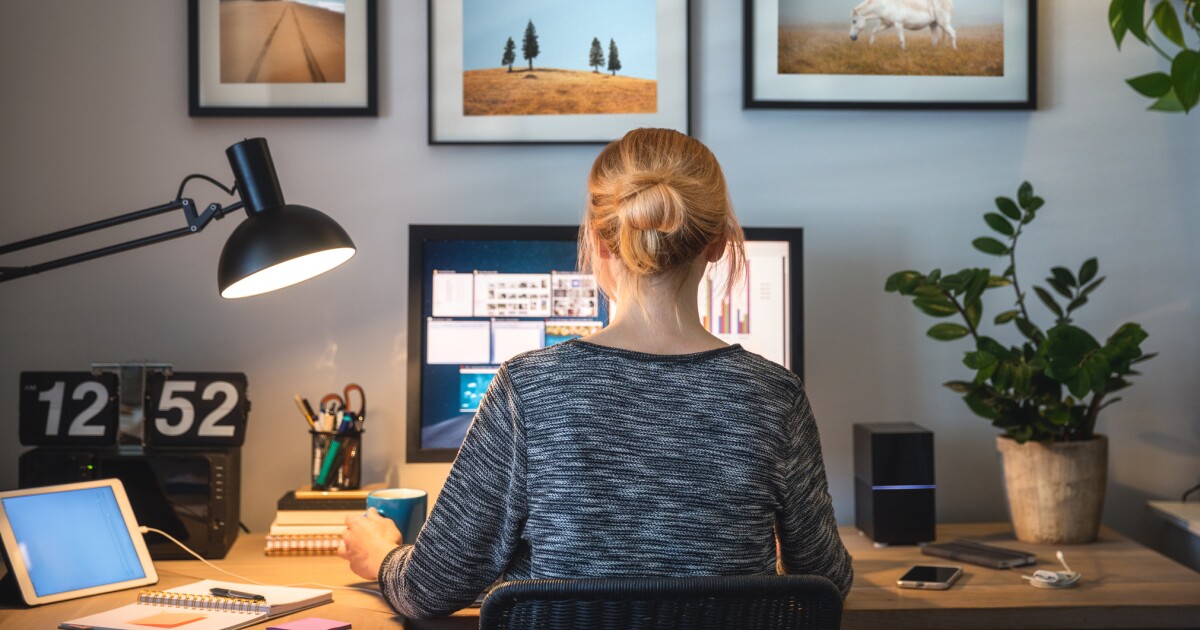 Like the swallows returning to Capistrano or Tom Brady going to the Super Bowl, there are some things you can just count on year after year. Unfortunately, annual increases in cable and internet charges are among them. More than a few consumers are probably thinking that the middle of a deadly pandemic, with millions of
Read More 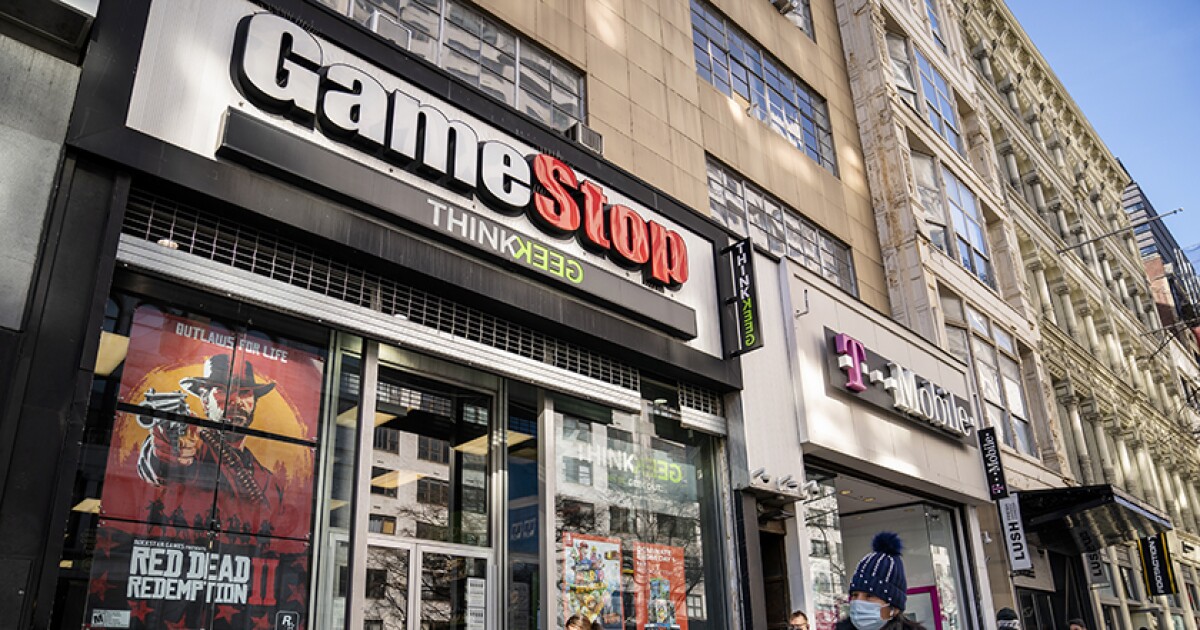 “Boy, this could have changed my life as a kid.” That was my first thought when I heard that ordinary day traders were potentially making thousands off of GameStop stock — a struggling, not beloved company — due to, essentially, a running joke that had morphed into a meme-driven movement. It certainly delivered a lesson
Read More
Odu > غير مصنف